Atlantic Canada realizes that the way to solve economic and demographic issues is to become not only a stopover for newcomers, but a permanent dwelling place. A report given by the Public Policy Forum, a think tank with government and business ties, says increasing Canadian immigration alone won’t work for Atlantic Canada. People need to choose to stay in that part of the country. The region has the lowest retention rates among immigrants in Canada. The province of Newfoundland and Labrador has a five-year retention rate for immigrants, Nova Scotia has a 72 percent rate, New Brunswick has a 52 percent rate, but P.E.I. is only at 18 percent. With the country looking at ways to attract immigrants, now is a good time to consider relocating to Canada. The Canadian Visa Expert team of experts can assist you in the process of applying for a visa to live and work in this immigrant-friendly country. 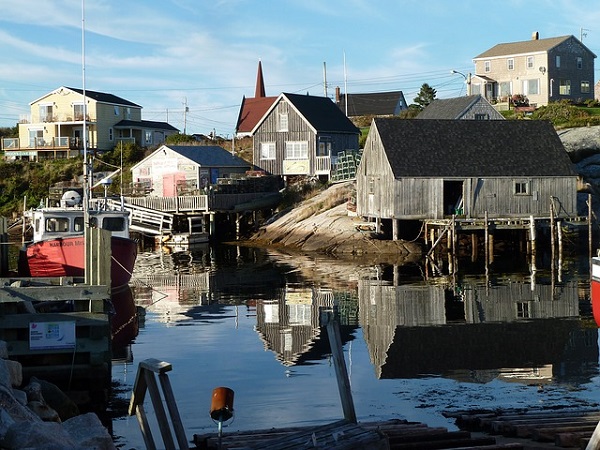 There is no province in Canada that has a retention rate under 80 percent except for the Atlantic Canada region. They must boost retention if this area is going to combat the demographic problem of the aging population. Deputy chair of TD Bank Group, Frank McKenna, said, “We have a time bomb going off in that our population is not just declining, but it’s aging as well.” The federally sponsored program, Atlantic Immigration Pilot, seems to be working, but other resources are needed as well. The region has many favorable aspects that need to be highlighted, such as quality of life. The area is also looking to retain international students. If you are thinking of studying in Canada, this would be a great area to do so. Consider contacting Canadian Visa Expert for information on a visa to make living in Canada a possibility.