Students from Burnaby North Secondary were asked to consider what they would bring to a new country if only one suitcase was allowed. They put together a suitcase, based on a fictional character they created. The characters were from real life immigration situations they researched. What would the newcomers pack and what would the items say about them? The students contemplated these questions before putting together their suitcases. Port Moody Station Museum agreed to display the finished projects. Museum Coordinator Markus Farher said, “We wanted to pull immigrants and immigration out of a dark ‘blob’ of people you fear, that is unknown. ”To be a part of a country which highlights immigrants and welcomes them, contact Canadian Visa Expert for information on the visa process. 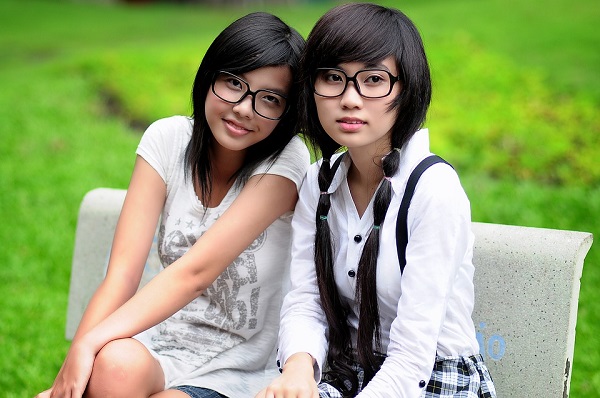 At the museum, the students in costume presented their suitcases to reveal the collection of possessions they chose, ranging from books, photographs, to clothing. They told the story of the character they chose. A student named Rebecca said, “I think when people hear these stories, they understand it’s not just for a better life that people immigrate.” Another student, Aurora, dressed in a nurse uniform to portray her character, Annie. This character represented her grandmother, who was a nurse. She wanted to show how hard it was for some to immigrate because of their race. The students were able to bring characters to life through the suitcases. Canada is a country that places high regards on all immigrants. They do everything they can to help newcomers assimilate into their communities. Contact Canadian Visa Expert to apply for the visa needed to live and work in Canada.