Canada strives to be as welcoming as possible to all immigrants that relocate to the country. A multi-year plan by Canadian Immigration Minister, Ahmed Hussen, is allowing 310,000 newcomers this year, 333,000 next year, and reaching 340,000 in 2020. Most of the world’s richest nations require immigration to support population growth in years to come. The Organization for Economic Co-operation and Development (OECD) released a biennial report which said Canada is a global leader in producing positive and robust immigration policies, which in turn provide the best outcomes for its citizens. Knowing Canada cares about their citizens, contact Canadian Visa Expert for help with the required visa to live and work in Canada. 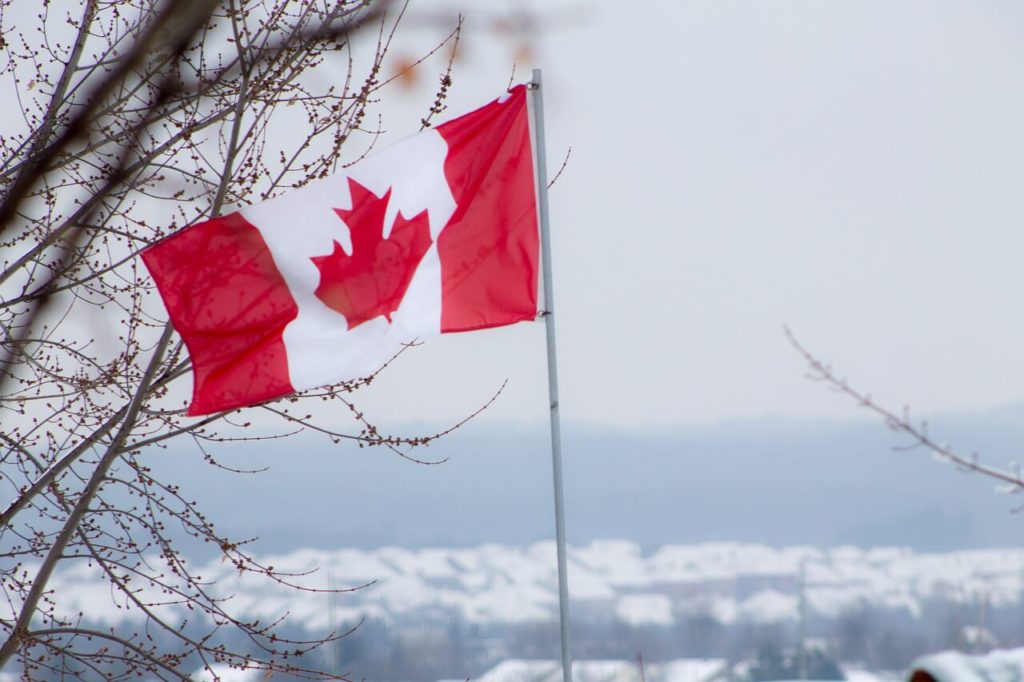 A Senior Economist, David Carey, and also the lead author of the report, commented that immigration is one major contributor to Canada’s labor force growth. Currently, 71% of Canada’s population growth is due to immigration and in recent years accounted for up to 90 percent of the labor force growth. A Canadian Visa Expert director stated, “The report commended Canada’s system of economic immigration, which prioritizes higher levels of human capital and earning prospects, for how it determines which applicants to accept.” If you want to start a new life, Canada’s high standard of living, multiculturalism and its immigration-friendly environment make it an ideal country to consider. Opportunities abound in this nation, which is the envy of the rest of the world. Now is the time to take advantage of the many opportunities by contacting Canadian Visa Expert. They can answer any immigration questions you may have.