Canada has ranked as the top country on Earth for personal freedom according to the 2015 Legatum Global Prosperity Index that was published in November 2015.

The Legatum Institute, which is based in London, evaluated 142 countries all over the world based on eight key factors and then assigned a prosperity score to each country.

Economy, governance, education, social capital, entrepreneurship and opportunity, personal freedom, health, and safety and security are the eight items that were factored into the equation.

CanadianVisaExpert takes great pride in helping immigrants from all over the world get moved to Canada to live and work.

Of these eight factors, Canada ranked #1 for personal freedom, #2 for education, #6 for social capital, #7 for governance, #8 for economy, #9 for health and security, #11 for health, and #15 for entrepreneurship and opportunity. 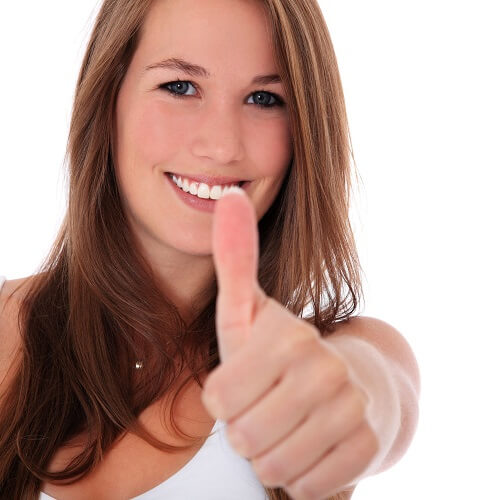 When all eight factors are averaged together, Canada is considered to be #6 of all countries of the world for prosperity.

This is according to the research of the Legatum Institute, who took 142 countries into consideration for this report.

When it comes to personal freedom, it is reported by the 2015 Legatum Global Prosperity Index that “94% of Canadians believe that they have the freedom to choose the course of their own lives – the fifth highest in the world.”

Canada also rated as the #1 country for tolerance towards immigrants, and 5th most tolerant towards ethnic minorities (both immigrants and nonimmigrants).

Ninety-two percent of Canadians state that they are tolerant of ethnic minorities. Canadian Visa Expert helps thousands of people from all over the world obtain their Canadian visa.

It’s not surprising that Canadians are welcoming newcomers and ethnic minorities when you consider that one out of every five residents of Canada was born in another country (7 million out of 35 million).

Top 10 Reasons to Move to Canada:

In addition, even more Canadians are the children or grandchildren of immigrants. If you’re looking for freedom, Canada may be the answer to your dreams. Canadian Visa Expert can help you with your move to Canada!