When considering moving to Canada to live, you may find that finding the right place for you and your family can be a challenge. Locating the perfect city will depend on a variety of factors, such as if the newcomer is married with children or single, how their finances stack up, or just personal preferences of the immigrant. A new report ranks the best cities and communities to live in Canada. They evaluated 219 cities based on indicators such as high income, low unemployment, low taxes, low crime, affordable housing, and good weather. When first considering relocating, contact Canadian Visa Expert to help with the process. You will benefit from their guidance through the process. 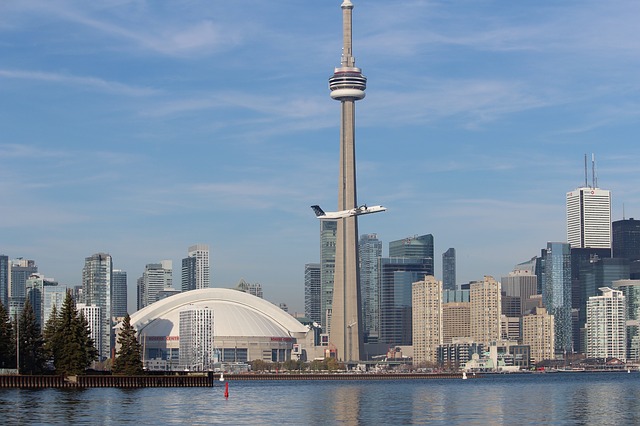 The number one city to live in is Ottawa, Ontario with an estimated unemployment rate of 6.6%. The population of Ottawa is 20% immigrants. The second city is Gatineau, Quebec where 9% of the population is foreign-born. The average rent for an apartment with two bedrooms is $752 monthly. City number three is Waterloo, Ontario. Unemployment is at a low 5.2%, and 25% of the population are immigrants. Brossard, Quebec comes in at fourth with the average monthly rent for a two-bedroom apartment is $789. Cities ranked fifth and sixth are both in British Columbia, Delta, and Saanich. Burlington, Ontario ranked seventh in the report with unemployment coming in at 4.9%. Eighth is Regina, Saskatchewan where an average two-bedroom apartment goes for $1,097, and 12% of the population are immigrants. With so many job opportunities and great places to live in Canada, contact Canadian Visa Expert for information on starting the immigration path right for you.