Manitoba is growing so quickly that it’s becoming an economic phenomenon that has resulted in thousands of jobs in Canada.

In December 2015, the Conference Board of Canada reported that the province of Manitoba would likely have the 2nd highest economic growth in Canada for its Gross Domestic Product (GDP) in the year 2016, with a growth of 2.5%, and they were right.

The board also predicted that the province would continue to experience strong economic growth throughout 2017, with a predicted growth of 3% this year. This amazing growth in the Manitoba economy is drawing many foreign workers to the province, as there are now many Canadian jobs available there.

Canadian Visa Expert is an immigration service that helps foreign nationals who want to move to Canada to live and work. 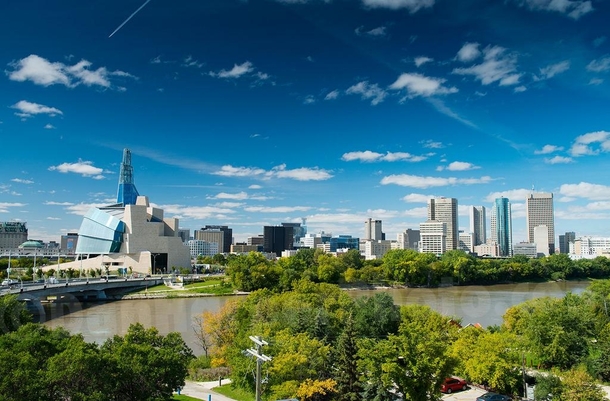 Manitoba has experienced one of the lowest unemployment rates throughout Canada in the last few years, and it is predicted that this trend will continue. Therefore, even Canadian citizens are moving to Manitoba from other parts of Canada to find jobs there.

The diversity in industry is part of the reason why this growth has occurred, as the service industry, construction industry, manufacturing industry, and mining industry are all performing very well at the same time.

Canadian Visa Expert can help you explore your options and see if Manitoba would be a good fit for you and your family.

According to Michael Benarroch, the Dean of the Asper School of Business at the University of Manitoba, business is also booming in the province because the government there has increased spending for important projects, which helps the economy to grow even more.

If you have considered Canadian immigration for your future, Manitoba might be a great place to move. The growing economy has opened the door for many occupations that are in high demand. Contact Canadian Visa Expert today to find out if you qualify.