The 2016 Census data shows that Montreal is Canada’s most trilingual metropolis. Quebec topped the global headlines when the legislature voted in favor of asking store clerks to greet its customers with “Bonjour” instead of an English-French mix of “Bonjour/Hi.” The reality shows that customers actually would be comfortable with a Ciao, Hola, Salaam, Namaste, or Marhaba. If you are considering relocating, Canadian Visa Expert can assist you in making a move to this welcoming multicultural country. 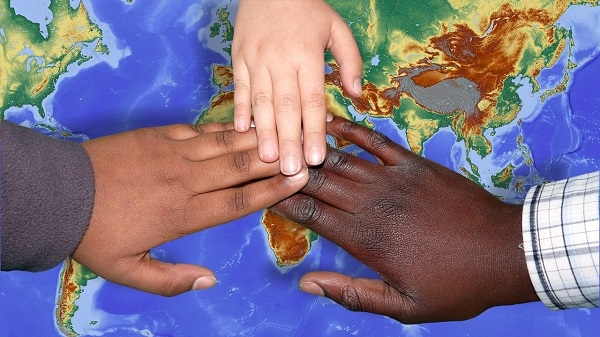 A funeral arranger in Montreal, Marta Schade, is fluent in French, German, and English. She also knows some Spanish. The fact that Montreal is the most trilingual city does not take her by surprise. “I live it and see it on a daily basis. I think there is a general acceptance of that.”